One fall afternoon I was over at my neighbor’s house, picking his apples. We both have fruit trees — I’ve got a couple of pear trees, a couple of peach trees, and an apple tree of my own. But that year, his peaches didn’t come in and my apples didn’t come in. So we were sort of trading fruit, pick-yer-own style. I think he was a peach jam guy. Me, I make cider. 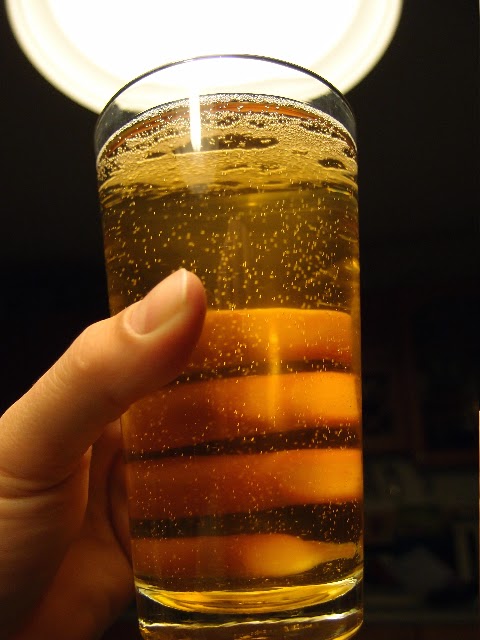 Oh, man. I guess I should do a cider series at some point.

Anyhow, I was up on a ladder grabbing apples; I was telling him about my projects (particularly the VW bus bed), he was telling me about his. I noticed he had a new above-ground pool, a pretty big one, too. I asked how he liked it, and how his now-teenage girls liked it, and he said it was pretty satisfactory — although he missed the days he could just fill up his kiddy pool and be done with it. I told him I agreed, although my daughter was about growing out of her plastic kiddy pool.

“Oh, no,” he said, pointing in the corner of the yard. “My girls played in that over there, probably until they were six or seven.”

Halfway covered by a tarp was a six-foot diameter galvanized round stock tank. I thought that looked way better than the little plastic pools from the store, and told him I’d probably have to pick a tank like that up one of these days for my daughter.

“My girls loved it when it was hot out, but man that water got cold,” he said, smiling. “You can have that one if you want.”

My favorite words! And probably my wife’s least favorite, as I think about it. But anyway, free stock tank! Yippee!

Fortunately it was just a block or so away, so I could "Beverly Hillbillies" my way home with it. Cue banjo music. 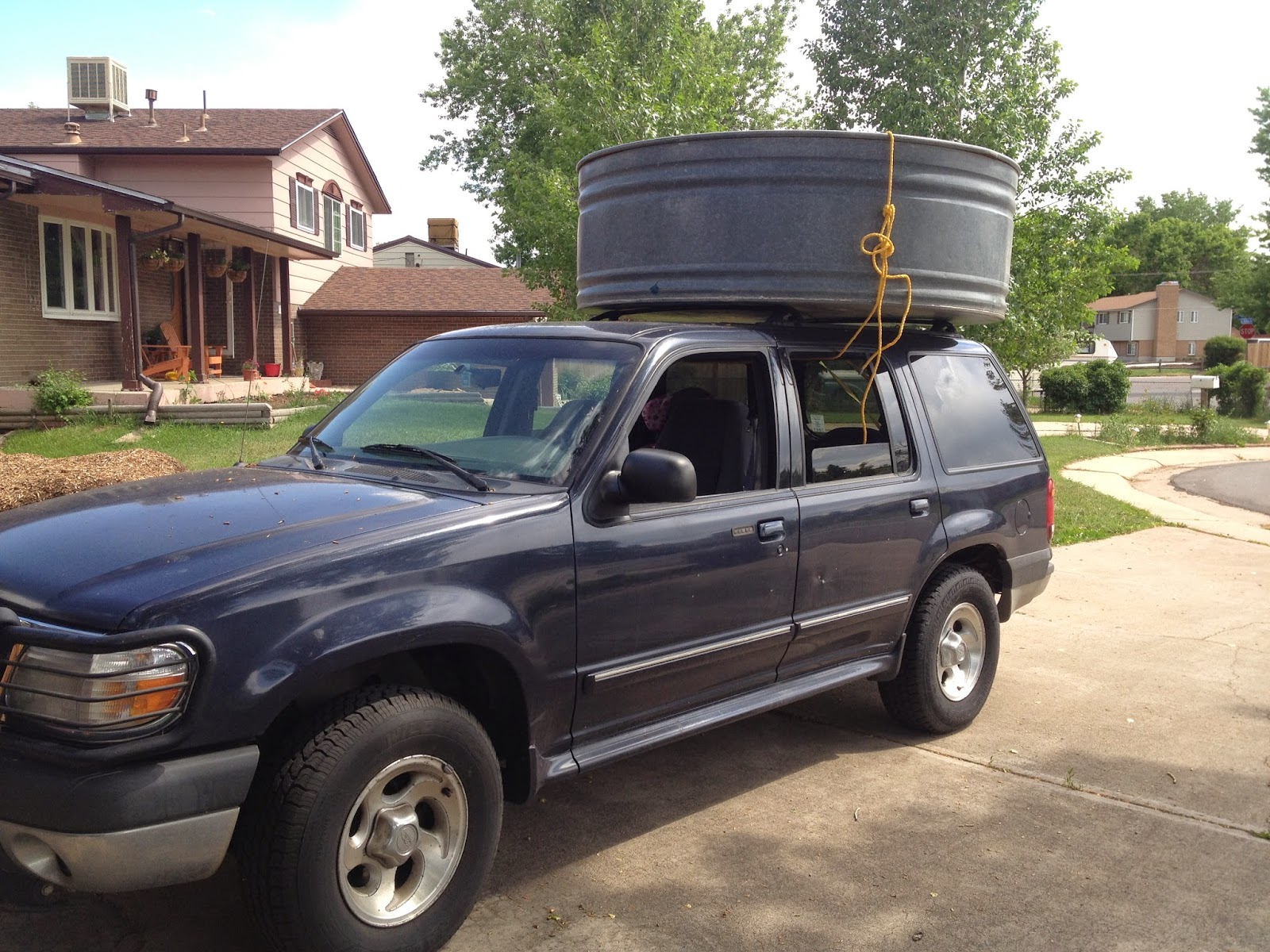 In retrospect, I probably could've rolled it home, too.

My brain started cranking on the “cold water” problem, and struck upon an obvious solution: heat it up. And I already had just the thing, from an earlier project that never took off: a big solar panel. I would heat the stock tank pool with the sun! But the sun was going to need a little help.

On to: The Solar Stock Tank Swimming Pool, Part 2
Posted by DIYDad at 4:30 AM